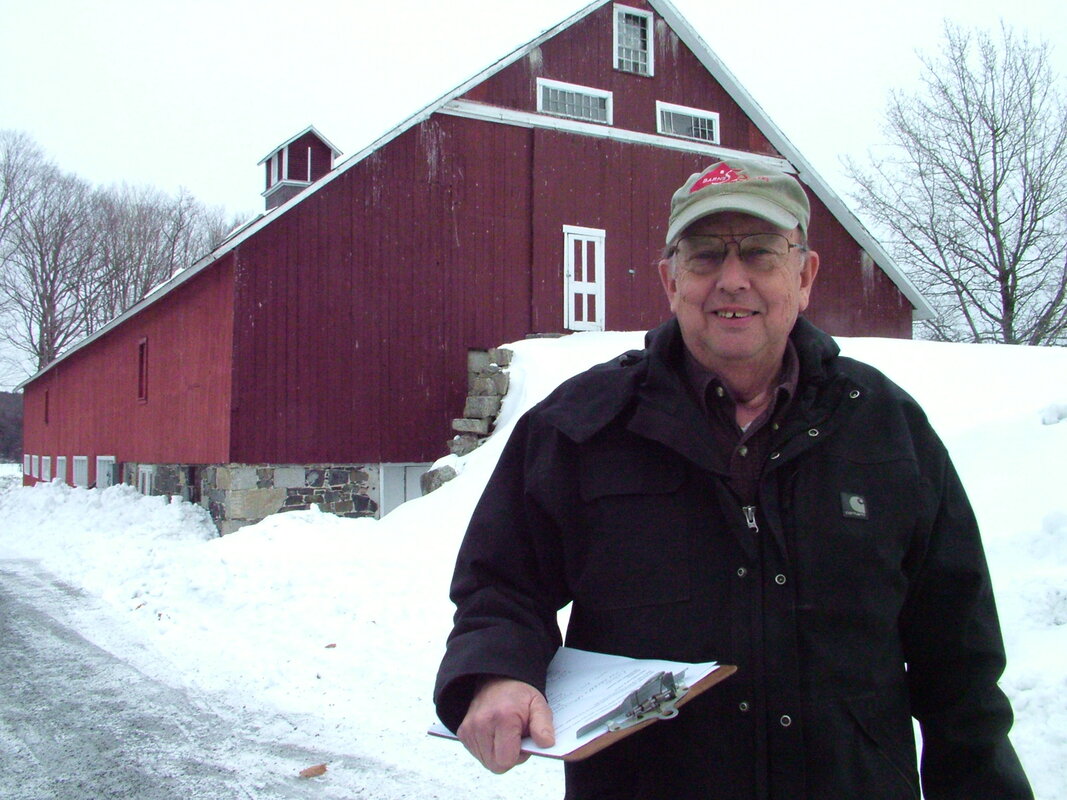 He served as a Dairy Specialist for the UNH Cooperative Extension from 1974 until his retirement in 2006. He still works part-time for UNH, specializing in structures and farmstead planning. 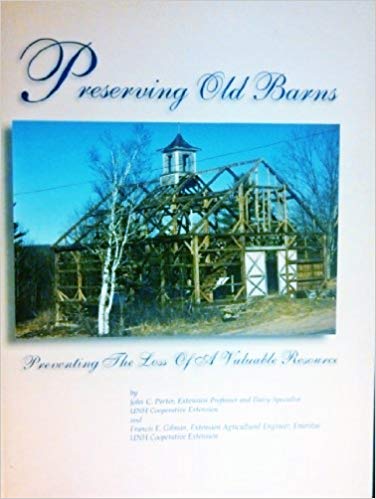