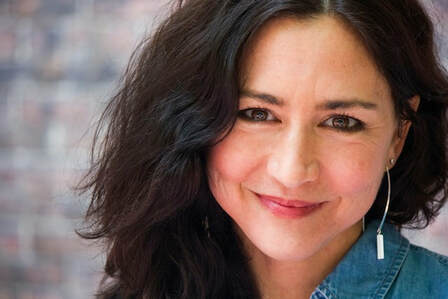 Diane Les Becquets is the award winning author of four novels, including the national bestselling Breaking Wild (Penguin Random House, 2016) which was selected as one of the ten most addictive books of the year by Kirkus, was the recipient of the New Hampshire Outstanding Fiction Award, the Colorado Book Award in Fiction, and was a finalist for the Reading the West Literary Award in Fiction.

Publisher’s Weekly calls her newest novel, The Last Woman in the Forest, released in March, “an elegantly written thriller.” And Booklist calls it “…an intricately woven, atmospheric story that will keep readers wondering until the end.”

Les Becquets, a former professor of English and MFA director, has been a guest on NPR’s Morning Edition and is a frequent speaker and lecturer across the country.

She moved to New Hampshire from a small ranching town in northwestern, Colorado where she raised her three sons. She lives in Henniker with her husband and two dogs.