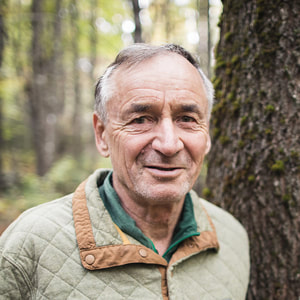 The author of numerous bestselling and award-winning books, Bernd Heinrich is a professor of
biology at the University of Vermont. He divides his time between Vermont and the forests of
western Maine.